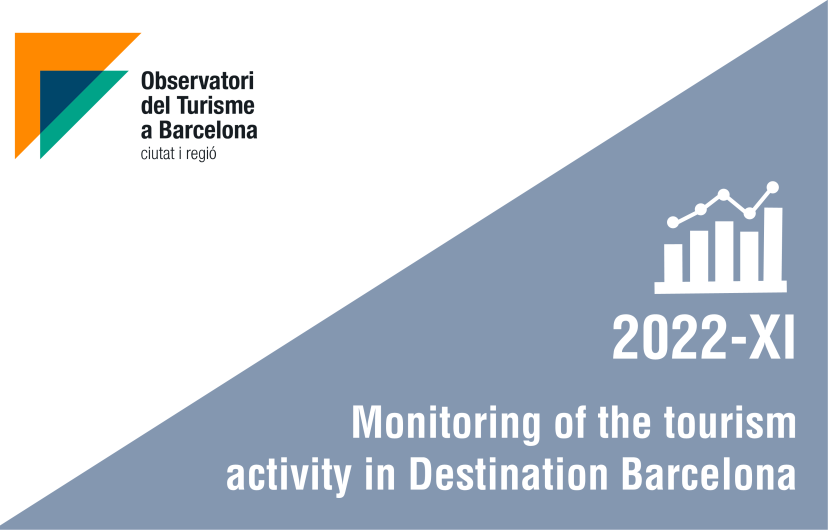 In November 2022, tourism activity in Destination decreased due to the inherent seasonality of tourism and, although some indicators were still lower than in the same month of 2019, some others recovered and even surpassed the same levels reached before the pandemic.

Below are the key indicators for November: 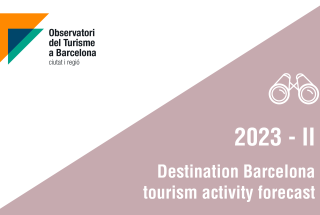 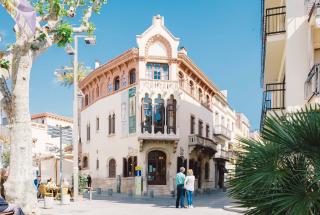 The OTB takes part in the first INSTO Insights webinar, focused on the measurement of local satisfaction at a destination level 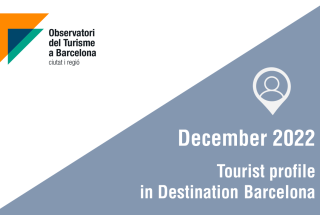