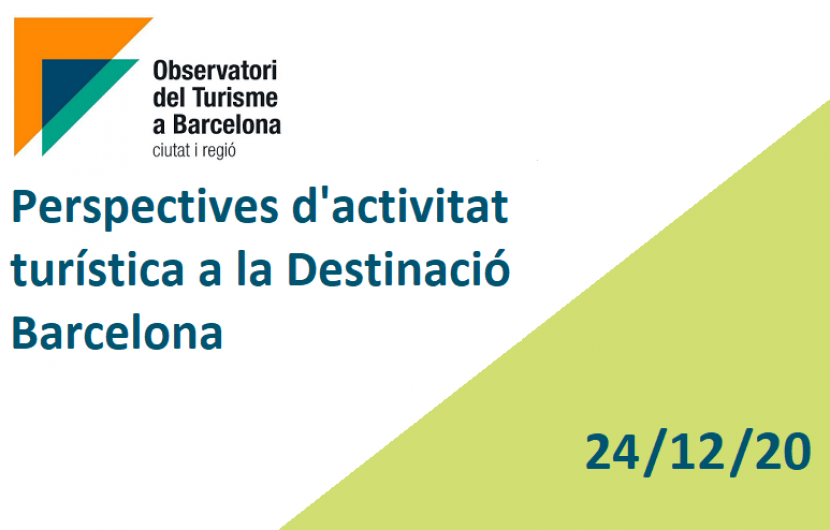 The Observatory of Tourism in Barcelona updates of the Destination Barcelona tourism forecast report as of 24/12/2020. This report highlights the effects of the second wave of Covid-19 on the tourism sector.

In Europe, countries will start to vaccinate against Covid-19 from 27/12, while they keep adopting restrictive measures.

China, US, Canada, Russia and UK have already begun the vaccination process. However, in the latter case, the outbreak of a new variant of the virus has led to a massive cancellation of flights from/to multiple countries.

In Spain, from 23/11, a negative PCR test is required for all those passengers arriving from any high-risk European country. In addition, many Autonomous Communities are implementing perimeter lockdowns.

In Catalonia, until 11/01, the following restrictions are affecting the tourism sector:

- Restaurants and bars: parcial reopening with a capacity of 30% on both the outside and the inside. Opening hours from 7.30 am to 9.30 am for breakfasts, and from 1 pm to 3.30 pm for lunch. From 7pm to 10pm only take-away dinners can be served. Delivery until 11pm.

- Catalonia territory perimeter lockdown and regions lockdown: except family visits and coexistence-group trips to second homes or fixed destinations such as hotels or rural accomodation. This exceptions are not applicable to la Cerdanya and el Ripollès regions.

On 17/12/2020, 112 hotels were open in Barcelona city with a total of 24.993 beds available. The Eixample, the Gothic Quarter, and Sant Martí are the districts with more available offer.

As for the professional events, it must be highlighted that there are 105 confirmed congresses for the upcoming years.

Google searches from Spain for Barcelona city have decreased and those for Destination Barcelona have slightly increased over the last week. Most of the searches for both geographical areas keep coming from Catalonia.

As for flight searches to Barcelona, noteworthy is the downward trend of several countries (UK, Germany and France). The Spanish market has experienced the least important loss (-57%). By contrast, the most affected market continues to be the United States, with a -82% drop, followed by the German (-81%). 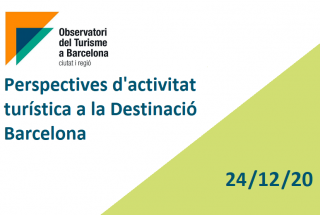