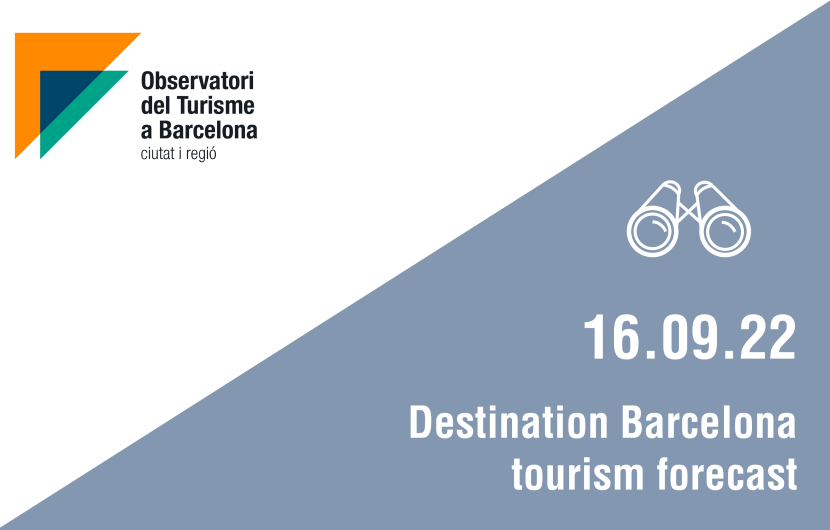 The Observatory of Tourism in Barcelona updates the Destination Barcelona tourism forecast report as of 16/09/22.

The forecasts show an decrease in the number of seats operated worldwide through the next weeks. In October, an interval between 85% and 90% of recorded supply in the same month of 2019, while in November the capacity would increase again.

During the following week, 25 cruise ships are leaving or making a stopover at Barcelona Port. In September, 91 cruises are expected to operate in the city.

As for the culture offer, 87 out of 89 cultural facilities monitored in Barcelona city are open.

There are currently 146 congresses confirmed for the upcoming years, 80 from August to December 2022. In the meanwhile, about 100 applications are open until 2027.

Over the last week, Google searches from Spain for both Barcelona city and Destination Barcelona have decreased. Most of the searches for both geographical areas kept coming from Catalonia. 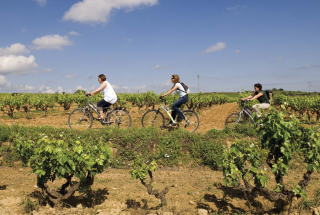 6 out of 10 Enogastronomy tourists visit Destination Barcelona for leisure 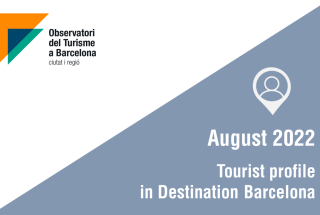 Tourists who visited Destination Barcelona stand out during August 2022