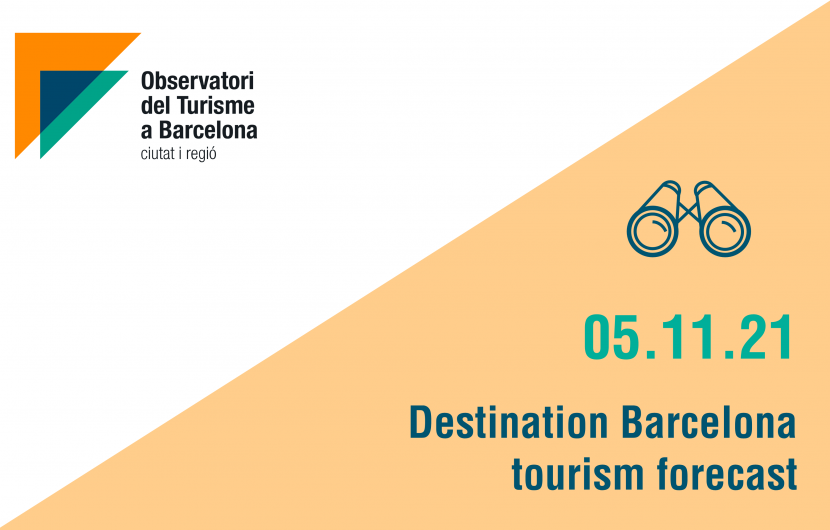 The Observatory of Tourism in Barcelona updates the Destination Barcelona tourism forecast report as of 05/11/2021. This report highlights the effects of Covid-19 on the tourism sector.

In Catalonia, from 05/11, the following measures affect the tourism sector:

In any case, organizational measures to control agglomerations must be established.

The EU Digital COVID certificate is operational. In Spain, the entrance of passengers from EU countries (or zones) with risk is allowed if one of the following is presented:

The rest of EU passengers are accepted without any certificate.

On the other hand, passengers traveling from intercontinental countries considered as "no risk countries" are also accepted as long as they present the vaccination certificate. Argentina and Peru have been included on the "no risk countries list".

As of November 8, United States is easing its travel regulations.

The forecasts show an increase in the number of seats operated worldwide through the end of the year, although it must be reminded that airlines continue to readjust their flight schedules week after week.

In Barcelona, Level has announced the re-establishment of the BCN-Los Angeles route and twice the air capacity to the United States than in 2019. Moreover, Korean Air has announced a direct flight from January.

During the following week, 11 cruises ships are leaving or making a stopover at Barcelona Port.

92,0% of the cultural facilities in Barcelona city are open.

As for the professional events, it must be highlighted that there are 117 confirmed congresses for the upcoming years, 13 in 2021. Meanwhile, about 90 applications are open until 2027.

Over the last week, Google searches from Spain for Barcelona city have slightly increased, while those for Destination Barcelona have decreased. Most of the searches for both geographical areas keep coming from Catalonia. 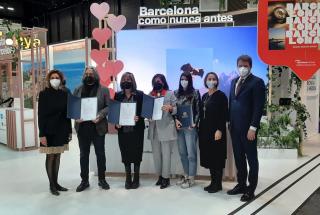 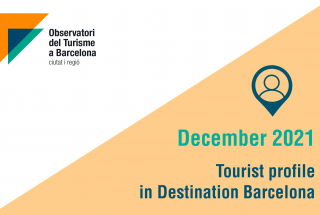 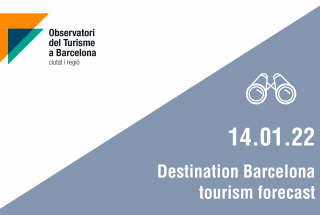