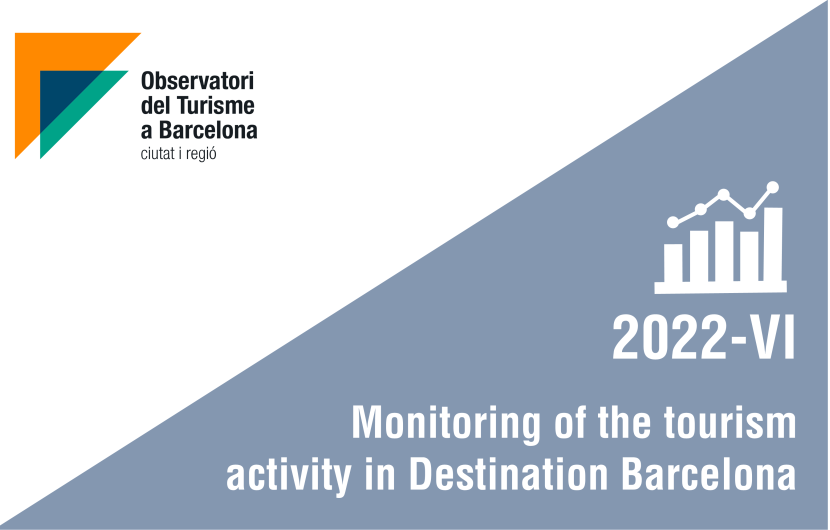 In June 2022, the tourist activity in Destination Barcelona maintained its pace of growth, which was initiated in February, thanks to the inherent seasonality of tourism.

In June, the tourist accommodation supply in Destination Barcelona grew by +3.7%, adding around +6,000 new available beds, and the global capacity stood at only -1.4% behind the same period in 2019.

Tourism demand increased once again compared to the previous month so that overnights in hotel establishments increased by +12.9% MoM and they were only -6.9% lower than in 2019.

In absolute terms, this recovery was basically due to the demand increase in Barcelona region, which recorded 400,000 more overnight stays than in the previous month (+28,3%), while in Barcelona city, the growth was more moderate (+110,000 overnight stays and +4.1% MoM). On the other hand, the average length of stay in all types of accommodation, except in campsites, grew compared to May.

The steady reopening of air routes and its consequent increase in air capacity led Barcelona Airport to receive more than 4 million passengers (+6.5% MoM), for the first time since October 2019, which meant almost 80% of the levels reached in June 2019.

In contrast, in Barcelona Port, although a decline in the cruise ship operations compared to May, the number of passengers in this means of transport increased by +11.0% MoM. As for ferry passengers, they experienced a significant increase (+84.5% MoM, and +11.5% on the same period of 2019).

The cultural facilities in Barcelona city registered around 206,000 visitors (-9.8% MoM). Despite this fall, international visitors, 7 out of 10, increased their proportion.

At Barcelona Airport, the proportion of passengers on domestic flights (28.6%) kept stable. Despite being far from the domestic flight passengers, those travelling from Italy (9.6%) achieved the second position, followed by those from the UK (9.4%), Germany (7.9%), and France (7.6%).

Regarding the economic impact of tourism in Barcelona city in June, purchases with bankcards in the city shops also show how the expenses in tourism activity grew by around +60% compared to the same period last year, while culture and leisure expenses grew by near +25%. 1 out of 4 bankcard payments in the city was made with an international card. On the other hand, the expenditure during the stay per person and day in the whole of the Destination stood at 73.4€, almost -10€ less than in the previous month, but +3.5% on the same period in 2019.

Finally, the tourism activity job market kept improving in June: registered unemployment continued falling, and for the tenth consecutive month, it was lower than pre-pandemic levels (-15.8% compared to 2019). The new hiring increased for the fifth consecutive month (+4.3%), mainly thanks to the growth of temporary contracts, which surpassed the indefinite contracts. 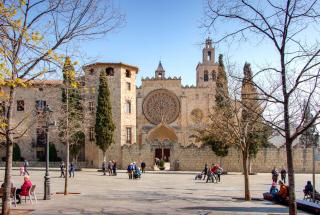 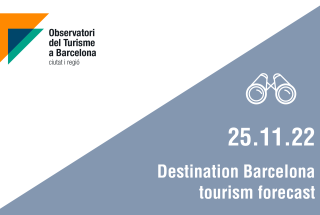 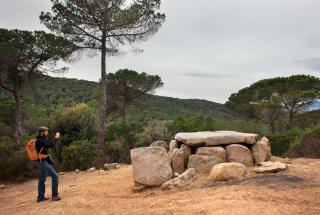