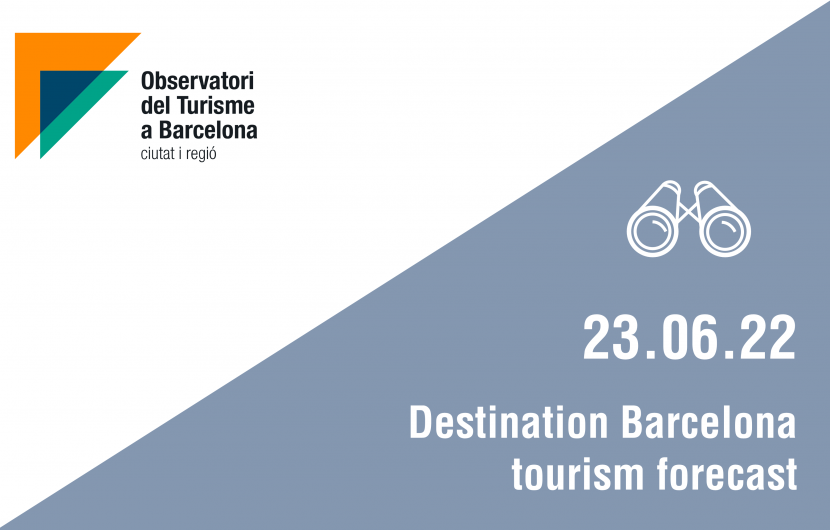 The Observatory of Tourism in Barcelona updates the Destination Barcelona tourism forecast report as of 23/06/22.

The forecasts show an increase in the number of seats operated worldwide through the next weeks, altough below prepandemic levels. In September, air capacity would reach 93% of recorded supply in the same month of 2019. In Spain, this week, the air capacity has stood at only -4,6% compared to the same week in 2019, while at Barcelona Airport, 181 routes, 41 of them intercontinental, are currently operating.

During the following week, 19 cruise ships are leaving or making a stopover at Barcelona Port. In July about 88 cruises will operate in the city.

There are currently 150 congresses confirmed for the upcoming years, 92 from July to December 2022. In the meanwhile, about 100 applications are open until 2027.

Over the last week, Google searches from Spain for Barcelona city increased, while in Destination Barcelona they decreased. Most of the searches for both geographical areas kept coming from Catalonia. 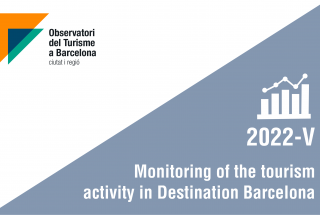 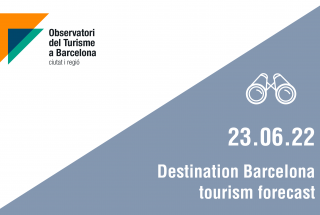 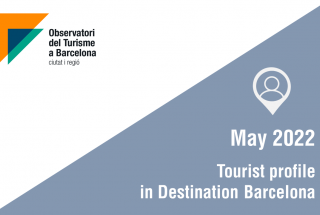