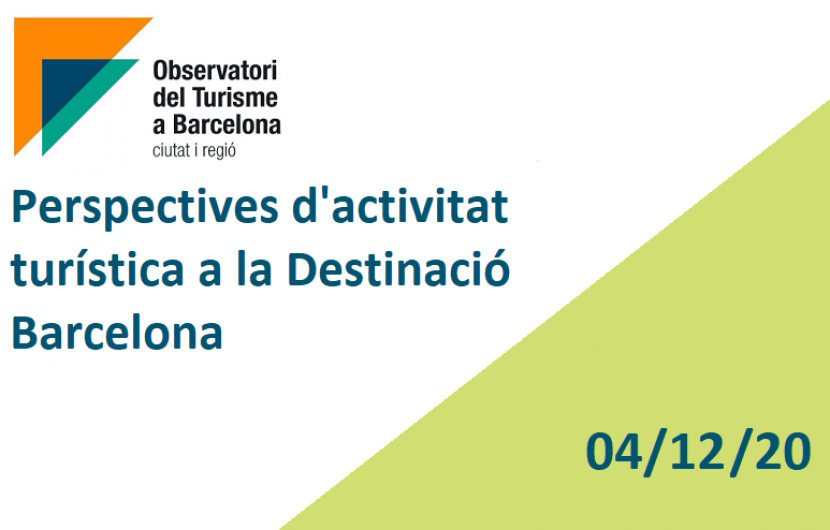 The Observatory of Tourism in Barcelona updates of the Destination Barcelona tourism forecast report as of 04/12/2020. This report highlights the effects of the second wave of Covid-19 on the tourism sector.

In Europe, several countries keep adopting internal restrictive measures to stop the increase of infection, while in Spain, from 23/11, a negative PCR test is required for all those passengers arriving from any high-risk European country. In addition, many Autonomous Communities, including Catalonia, are implementing perimeter lockdowns.

In Catalonia, a plan for the progressive reopening of activities is being applied from 23/11 in phases. During the first phase, which will be applied at least until 20/12, the following restrictions affect the tourism sector:

It is expected that, from 21/12, the weekend restrictions will be extended within the county scope. However during Christmas, Boxing day and New Year's day, it will be allowed to travel within the whole Catalan territory, including those from the rest of Spain.

On 30/11/2020, 115 hotels were open in Barcelona city with a total of 25,037 beds available. The Eixample, the Gothic Quarter, and Sant Martí are the districts with more available offer.

Finally, as for the professional events, it must be highlighted that there are 112 confirmed congresses for the upcoming years.

The Google searches from Spain for Barcelona city have remained stable and those for Destination Barcelona have diminished over the last week. Most of the searches for both geographical areas keep coming from Catalonia.

As for flight searches to Barcelona, noteworthy is the last weeks' upward trend, despite all the analyzed markets have registered losses that have exceeded -55% year-on-year. The British market has experienced the least important loss (-55%). By contrast, the most affected market continues to be the United States, with a -84% drop. 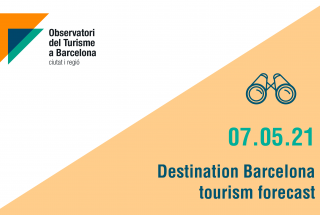 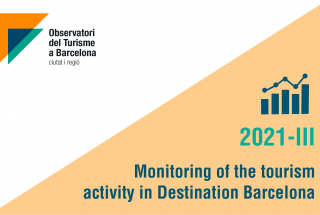 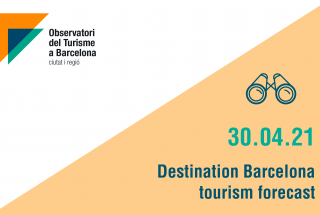