Home - The cultural resources of Barcelona Region receive an 8.84 online rating, according to the iRON Online Reputation Index

The cultural resources of Barcelona Region receive an 8.84 online rating, according to the iRON Online Reputation Index

This index analyzes more than 1 million online opinions about more than 14,000 tourist resources of Barcelona Region, ​​written on the main internet platforms. 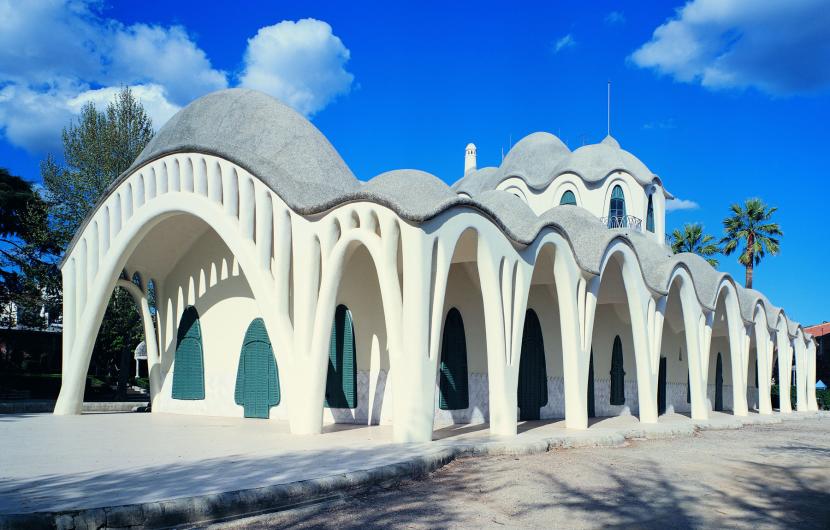 According to the 2018 Barcelona Region Online Reputation Study, executed by the Observatori del Turisme a Barcelona, ​​the cultural resources keep the first position, during 2017, with an online Reputation Index (iRON) of 8.84, with more than 33% of the opinions of this sector, followed by the natural areas of Barcelona region. Wine tourism and active tourism resources are also outstanding in terms of valuation.

Therefore, the Barcelona Region gets an Online Reputation Index (iRON) of 8.11, with over one million opinions about the wide range of tourist resources on the main online platforms. The most valued item in terms of satisfaction is the tourist attractions, with an 8.59. In the case of the accommodation and restaurants of Barcelona Region, both items obtain a global rating of 8. In all cases, in addition, there is a considerable dynamism in the generation of new opinions, with an important growth in the accumulated opinions of the three sectors with over 350,000 new reviews between 2016 and 2017. 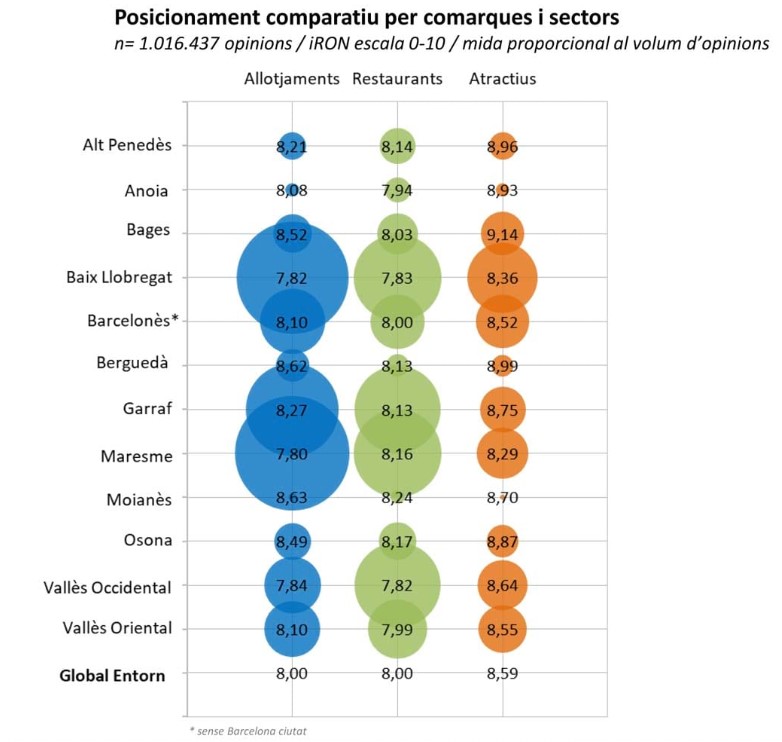 Also according to this study data, the proximity markets are those that show a lower satisfaction in their tourist experience in Barcelona region, ​​and those that show more, the Russians, Dutch and Germans.

Finally, it should be noted that tranquility and beaches are the main reasons of recommendation to visit Barcelona Region, according to the over 500,000 recommendations of tourists who have stayed in there during 2017. The visit is also recommended due to its natural areas and its gastronomy.

Look up the report: 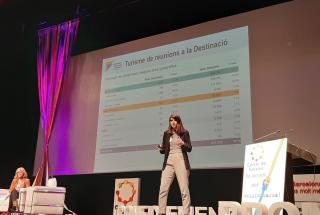 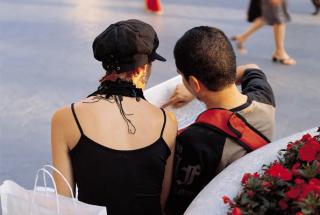 A study undertaken by the Observatory of Tourism in Barcelona places the degree of repeatability of Destination Barcelona at 47.4%, while the Barcelona city's remains at 46.7% and the region's, at 48.6 %. 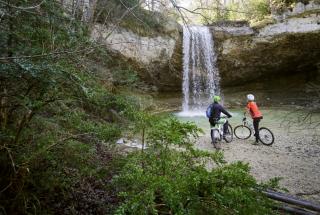 The synthesis and analysis of trends of the tourist activity in Barcelona 2018 have been added to the four capsules already published since July by the Observatory of Tourism in Barcelona: city and region.