Home - 22.9% of tourists who have visited Destination Barcelona in October did so for professional reasons

22.9% of tourists who have visited Destination Barcelona in October did so for professional reasons 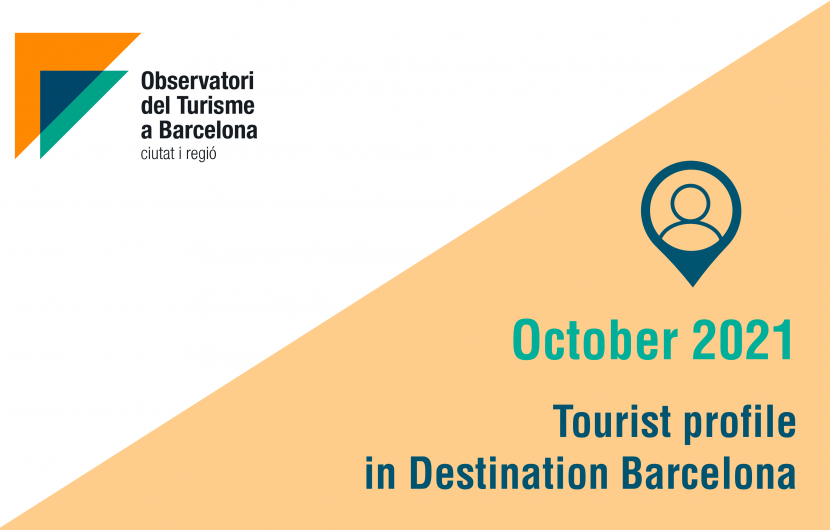 During the month of October, the distribution has been maintained according to the origin of the tourists who have visited the Destination in recent months, highlighting, once more month, international tourists visit the city of Barcelona (73.8%) and domestic tourists who do it in Barcelona region (71.5%).

The typical tourist profile in Destination Barcelona remains quite similar to the previous months: a 37.9-year-old person, who has traveled for leisure (57.8%), as a couple (40.9%) and who has visited the destination municipality 9.4 times on average. Only 42.8% of visitors had never been to the municipality where they were staying, compared to 35.0% who had stayed there before 4 or more times in the last 10 years.

The increase in the number of fairs and congresses held during this month in the city of Barcelona, has led to a significant increase in professional tourists who have visited the Destination compared to previous months.

During the stay, which has stood at 4.2 days on average, tasting gastronomy (84.8%) and taking quiet and relaxing walks (80.1%) have been, once again, the most popular activities.

Coinciding with the autumn, a decrease of 8.7% in the total expense during the stay has been observed compared to the previous months, with a value of € 386.10. Also, as historically, more than half of this expenditure is still spent on food and drink, followed, in that order, by culture, shopping, and domestic transportation.

The average overall rating of the municipalities visited was 8.62 out of 10. The best rated aspects this month were the character and friendliness of the people (8.60) and Bars and restaurants (8.41).

Finally, one more month, the number of tourists who have not modified either the planning or the initial organization of their visit to the Destination of Barcelona due to the effects derived from the Covid-19 is increasing. 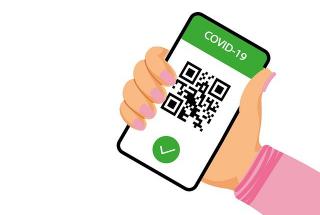 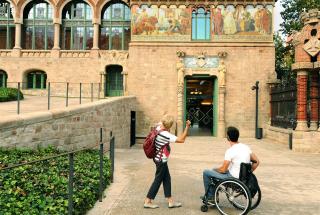 Meetings tourism falls by 90% and culture and leisure, by 80% in Destination Barcelona in 2020 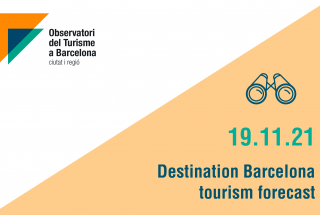